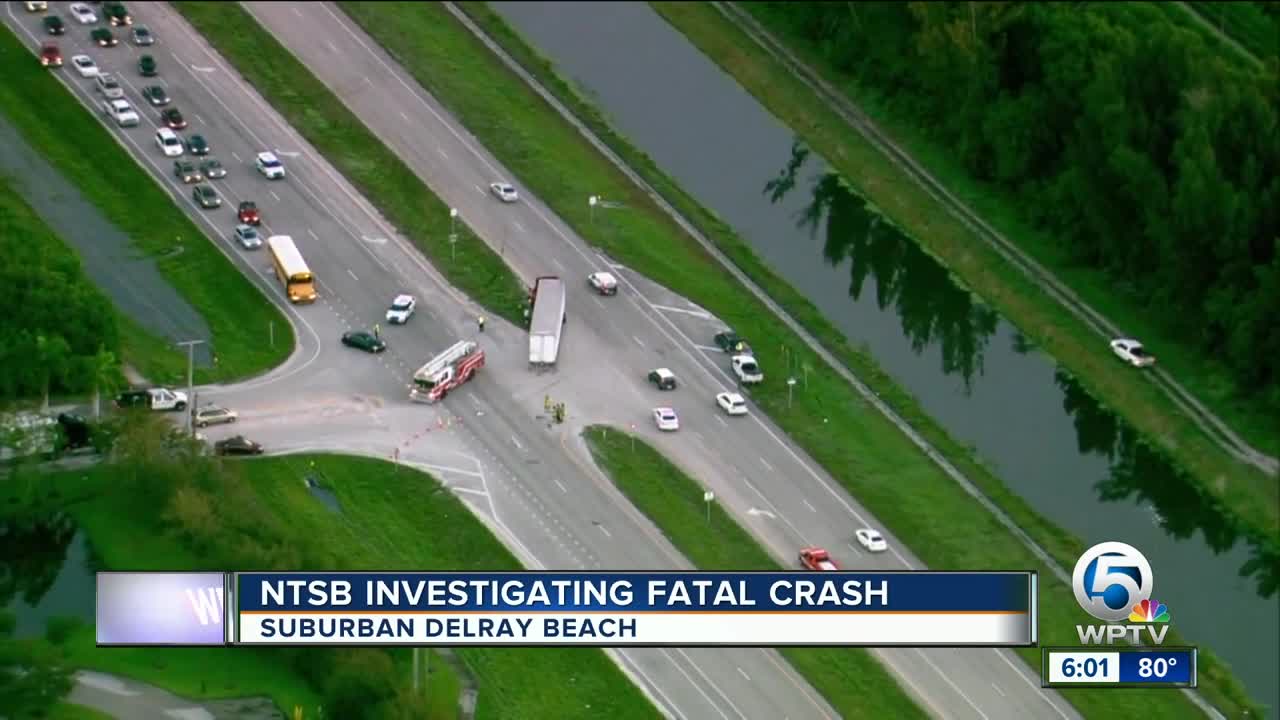 Any casual observer can see that the roadways in our area are getting busier and busier lately with so many people moving to Palm Beach County. Typical drivers in the Boca Raton, Delray Beach and Boynton Beach area are often older senior citizens, visitors unfamiliar with local roads, new residents and young, inexperienced drivers which can lead to a dangerous mix and an increase of car accidents on our local roadways, from A1A to Atlantic Ave., I-95 to Glades Road.

Last week as a matter of fact there was a horrific crash in Delray Beach involving a senior citizen who ran into a car driven by a rush hour driver. The senior died, and several people were injured in the multi-car crash on Linton Blvd. between Military Trail and Jog Road. One car involved in the wreck ended up in the driveway of American Heritage School, where students and teachers were returning to class after winter break.

When wrecks like this happen, Delray Beach car accident lawyers like David Zappitell are typically called upon to help the crash victims pursue their legal rights.

One particularly confusing area to drive is 20th Street and Federal Highway, at 5th Avenue shops in Boca Raton. At this intersection, you have the convergence of several busy streets including 5th avenue, Federal Highway and 20th Street ( where Flakowitz Bagel store is ). A lot of traffic is moving in and out of the area because of the Publix supermarket and the 5th Avenue shops, so drivers need to be particularly cautious driving in this potentially dangerous intersection.

A vast number of accident-related suits in the Boca Raton / Delray Beach area are being filed each day at the Delray Beach courthouse at 200 W Atlantic Ave, and in many cases, people are not attaining the benefits they have a legal right to receive unless they have retained an experienced car injury attorney like David Zappitell.

For example, not everyone realizes the deadline for submitting claims for a car accident in Florida is usually four years, which is an important consideration. A skilled accident attorney like Mr. Zappitell will assist you with all of the information you need to get the most significant advantage from your case.

Automobile injury attorneys like those at Zappitell Law Firm offer free consultations to accident victims to establish their potential compensation. They work on a contingency basis, so there are no fees unless a successful settlement is reached on the client’s behalf.

Victims should contact their potential attorney as soon as possible to begin developing the processes to be followed in a legally acceptable manner and make the process as smooth and straightforward as possible. Only an experienced car injury attorney can help the injured with the investigation and properly handling compensation claims with the insurance company.

So if you have had a motorcycle, truck or car accident on Atlantic Ave. or Glades Road, you are not alone. Don’t be a victim. Get the help you need from an experienced vehicle injury lawyer who knows the dangers of our local roadways and knows how to get the maximum settlement for your particular case. Call (561) 330-6330 today. Hablamos Espanol.

Previous Article: Why Do Car Accidents Happen?
Next Article What to Look For in Your Accident Lawyer