David J. Zappitell, Zappitell Law Firm’s founding partner, is Board Certified by the Florida Bar in the area of Civil Trial Litigation, thus he is a specialist in his area of practice. Mr. Zappitell is a member of the Florida Bar, U.S. District Court (Southern and Middle Districts of Florida) and has been a repeat guest lecturer at the National Business Institute Seminars regarding the mtechnical issues surrounding Uninsured Motorist Insurance coverages. Mr. Zappitell is also often found sharing his legal expertise with the community, he has been a guest lecturer at round table discussions regarding the elderly with the Palm Beach Guardianship Association, as well as guest speaker on I Heart Radio’s Legal News and Review talk show. A fixture in Boca Magazine and Delray Magazine, Mr. Zappitell is also listed in Who’s Who in Executive and Professionals.

After attending Michigan State University and the University of Miami School of Law where he was moot court champion, Mr. Zappitell worked for General Electric as a financial analyst – he understands the financial value of every case. For the past 13 years, Mr. Zappitell has been listed as a “Super Lawyer” by the Miami Herald as chosen by his peers (Top 5% of attorneys in Florida) and has been selected as one of the Top 3,000 Plaintiff’s Lawyers in America. Mr. Zappitell is a founding member of the Wall of Tolerance Monument, and serves on several Boards and Lectures to Schools as a Children’s Safety Advocate.

Mr. Zappitell is married and has three children.

Contact the firm today to meet with Mr. Zappitell about your case. 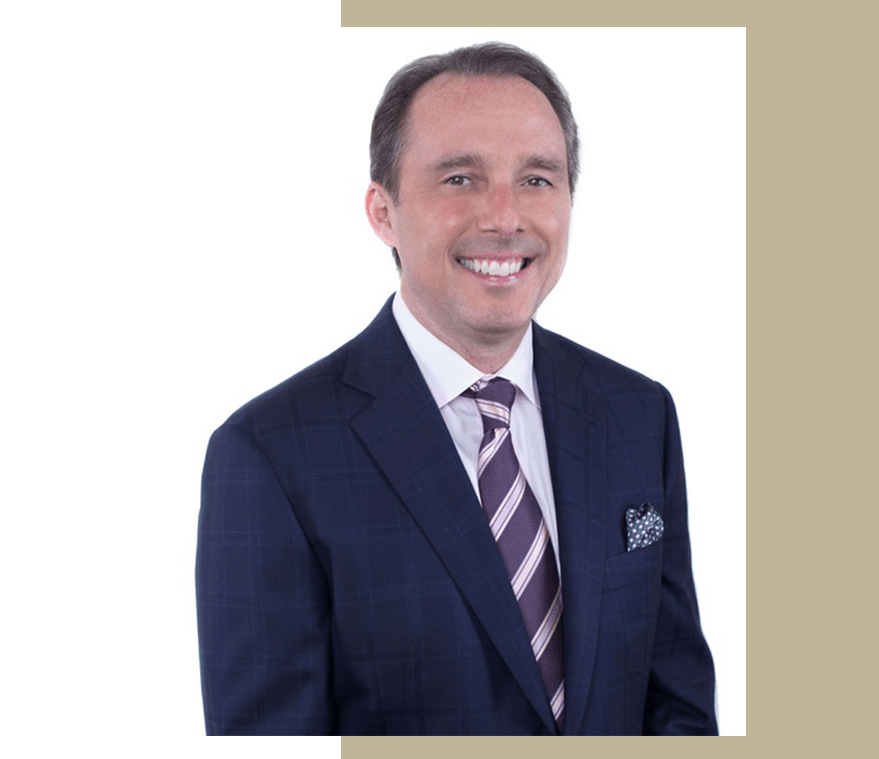 When you have been seriously injured, you need an attorney you can depend on to protect your best interests. At Zappitell Law Firm, our team of skilled legal professionals is fully equipped to help you with your legal needs. Led by founder and AV-rated* lawyer David J. Zappitell, our firm offers customized legal services and quality resources to our clients. We urge you to complete the contact form below or call us to learn how our team can help you.