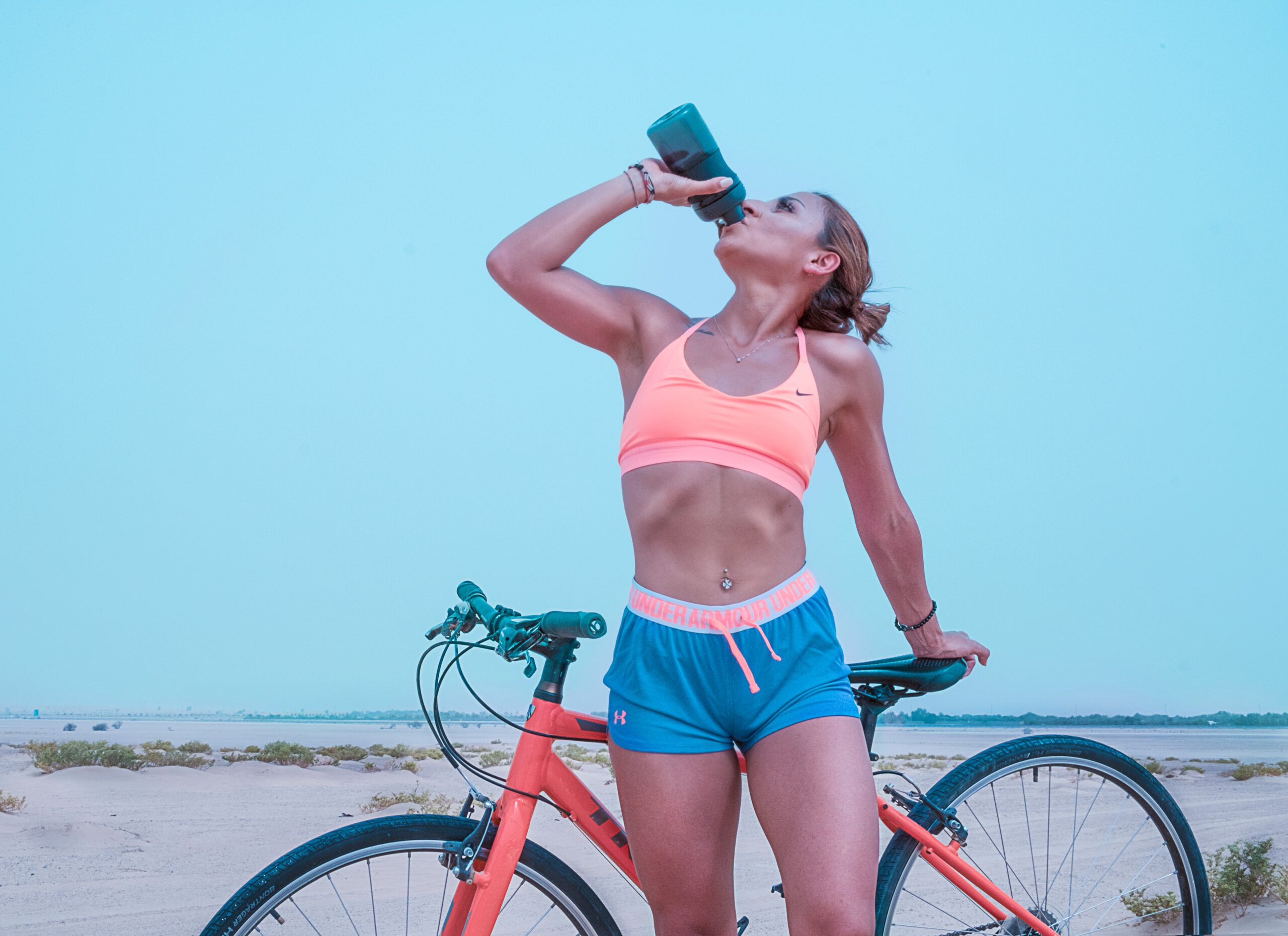 The month of May is nationally recognized as National Bike Month. The month is all about celebrating bicycles for both transportation and recreational purposes. There are fun, exciting events all over the country for avid cyclists to participate in. National Bike Month is all about getting outside and having a blast, but it’s important to respect safety concerns too.

Regrettably, cyclists often aren’t respected by motorists. Drivers don’t understand the rules of the road as it relates to cyclists, and oftentimes, they simply don’t care. Just last year a 64-year-old man died after being hit by an SUV while riding in Delray Beach. It was around 6:30 PM when the motorists crashed into the man on Germantown Road. Sadly, the driver of the SUV tried to flee the scene. He was later caught by law enforcement agents where he claimed he didn’t know he had hit a person.

Sadly, this isn’t an isolated incident. In 2018, there were over 6,500 bicycles crashes in Florida alone. Of these 6,500 crashes, 148 resulted in deaths. This makes Florida one of the most dangerous states for cyclists and other pedestrians.

There are exciting events all over Palm Beach County to celebrate National Bike Week. Cycling is a very popular hobby in Florida. Despite this, motorists often don’t give bike riders the rights they’re allowed. In Florida, cyclists have the same right to be on the road as those in cars; however, car drivers often tail too close, honk at riders, and are often aggressive. They simply don’t believe cyclists should be on the road.

As a cyclist, you can’t control how other people treat you on the road, but you can control how you ride. The most important thing to remember is to stay aware of your surroundings. Try to avoid aggressive drivers no matter where you are. It’s also important to practice proper safety practices. Always wear a helmet, and it’s not a bad idea to use other safety gear as well.

Zappitell Law Firm focuses on bicycle accident injury. They work with cyclists to hold motorists accountable for their aggressive, reckless driving. Zappitell has seen the tragedy that can occur due to reckless drivers. 30 percent of bicycle injuries are cause by motor vehicle collision, and Zappitell law firm provides the citizens of Florida with the support they need. As a bicycle accident lawyer, Zappitell will be there when no one else is. 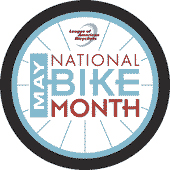 Bicycle accident fatalities account for around 2 percent of all road related deaths, so Zappitell takes these incidents very seriously. They work on cyclists’ behalf to make sure they get the justice and compensation that’s disserved. Don’t let a reckless or distracted driver go unpunished if you’re a victim of a bicycling injury. Contact Zapitell law firm today.

Previous Article: Trip and Falls vs Slip and Fall Accidents
Next Article Who Is Responsible for a Wrongful Death Accident Lawsuit in Florida?