On behalf of ZAPPITELL Law Firm posted in Car Accidents on Friday, March 11, 2016.

Cars that crash into pedestrians can cause very serious injuries to the pedestrians. Sadly, the latest reports from the Governors Highway Safety Association notes that preliminary data from 2015 shows that the incidence of pedestrian fatalities rose by about 10 percent. That increase coincides with the improvement of the economy and the drop in gas prices.

Besides the increase in the number of miles that motorists traveled, it is being said that the design of buses might also be contributing the number of pedestrian accidents that occurred. The Amalgamated Transit Union noted that every 10 days, roughly one pedestrian is killed. The issue with many buses is that there are blind spots that are caused by the design of the bus.

Almost three-fourths of pedestrian deaths occur when it is dark. Of those, around one-third of the accidents involved the pedestrian having consumed alcohol. When it comes to the motorists, around 15 percent of the crashes involved a blood alcohol concentration that was at or above the legal limit. 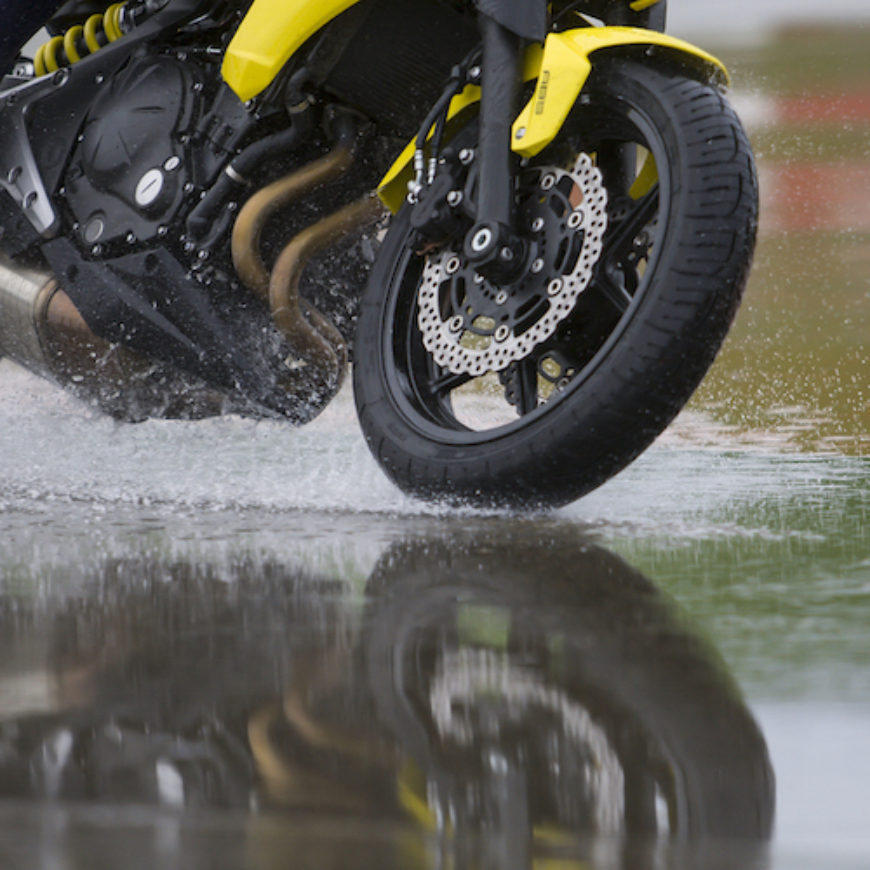 What motorcycle injuries are most common?

How Can We Help?